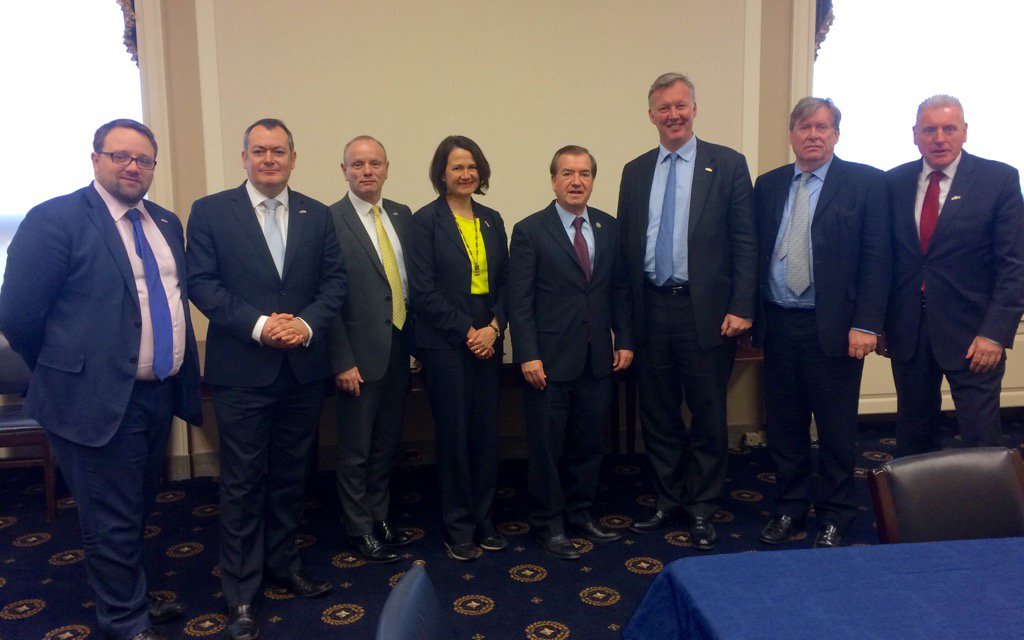 On Monday I flew out to the United States as part of a cross-party delegation to foster links with American Congressmen and Congresswomen. During the trip we were able to discuss important issues including trade links and shared security, as well as exchanging ideas about good domestic policy.

On Tuesday evening I gave a speech at the Women’s Information Network in Washington D.C., where I outlined my belief that the fight for gender equality must continue. I also took the opportunity to talk about Labour’s vision for a Budget that supports empowering women toward economic independence.

Wednesday saw Chancellor of the Exchequer Philip Hammond take to the dispatch box at the House of Commons. What he unveiled was a Budget that does not help the plight of a huge number of people, with the government still set on welfare freezes and intent on bringing back grammar school education. You can read my full response here.

On Saturday morning I attended Hornsey & Wood Green’s International Women’s Day event, where we discussed how society’s bias and expectation affect women’s ability to participate and lead in public life. I was also lucky enough to give out five awards to women at The Community Hub and was delighted to see such a great turnout and support from men and women across the constituency.

It continues to be a privilege to serve as your MP, and last week my office passed a milestone, having written 4,045 letters on behalf of our constituents on issues affecting their lives. I look forward to continuing to represent your interests in Parliament.