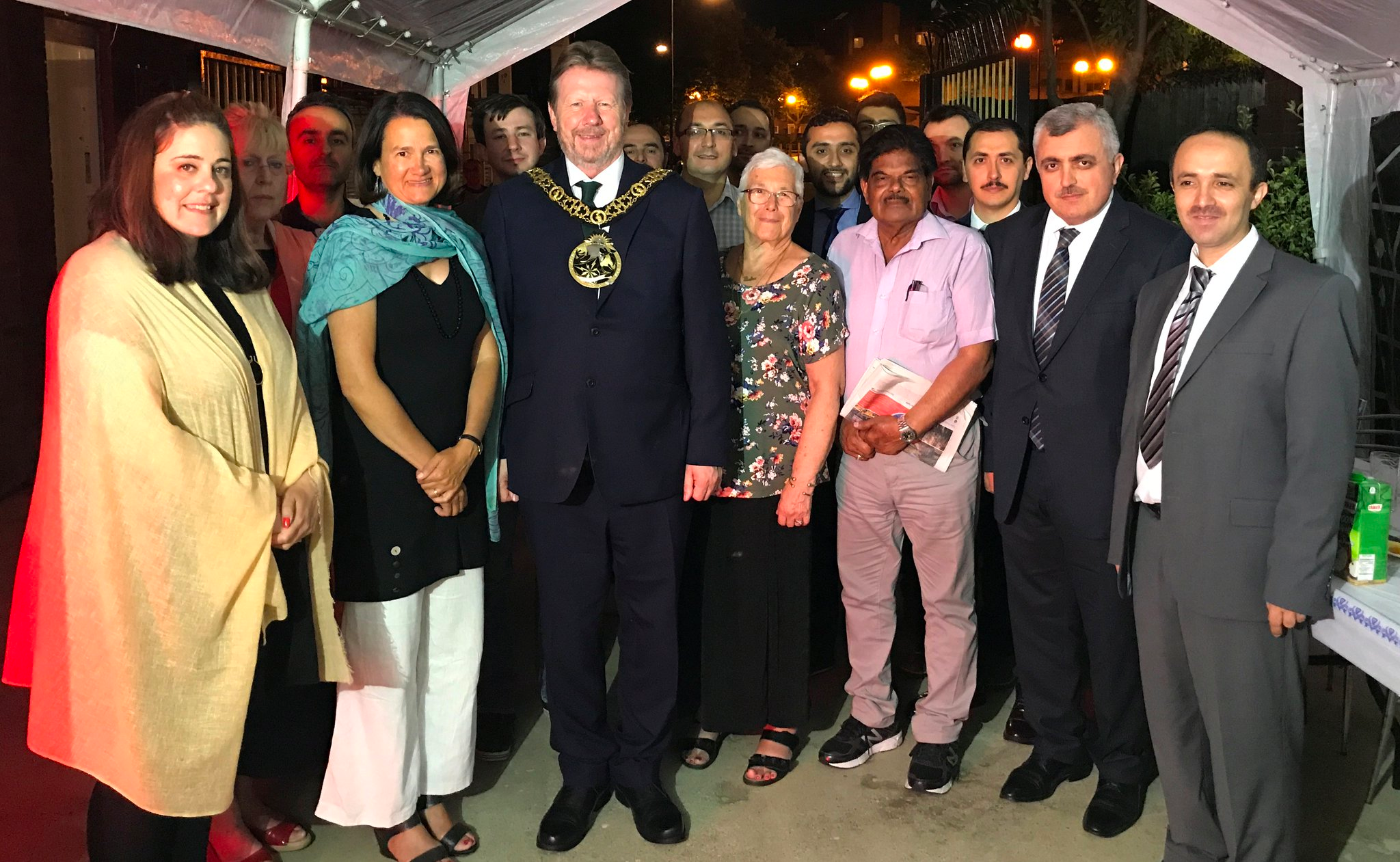 The tragic attack on those leaving prayer at a Mosque on Sunday night shocked us all. While the attack seems to be on a particular group of people, it has hit all Londoners. The Muslim Welfare House is a bastion of our communities in North London and any strike on them is felt by us all. I want to once again thank all of our brave servicemen and servicewomen who have dealt with the threat in a compassionate and effective manner, and without whom our city would not be nearly as safe as it is. On Monday I joined David Lammy, Jeremy Corbyn, Diane Abbott and Emily Thornberry at lunchtime prayers at Finsbury Park mosque to put on record our support for the community during this difficult time.

As an MP and a Londoner, I continue to feel the pain of all those who have been affected by the Grenfell Tower tragedy. I am relieved to hear that there will be a full inquiry into the reason the fire was so devastating, and hope that if any wrongdoing is found that perpetrators will come under the full force of the law. Something went horrifically wrong and the victims deserve answers. More urgently, the response must focus on rehousing those affected.

I was in Parliament on Wednesday for the Queen’s speech, which set out the government’s priorities over the next year. The government’s agenda is wafer thin for this Parliament after Theresa May had to drop her more contentious policies. I welcome the fact the Conservatives have ditched the triple lock on pensions and that the Prime Minister appears to have backed down on taking away winter fuel allowances from pensioners. There was further good news when we found that the Dementia Tax had been swiftly dropped, along with scrapping free school meals for infants.

In this Parliament, Labour will use every opportunity to block continuing Tory austerity, cuts to vital public services and attacks on pensions’ incomes. Wherever possible, we will look to win support for the policies set out in the manifesto, including reversing police cuts and giving NHS workers a payrise. Poverty and inequality are not inevitable; we can change it.

In Parliament I attended a reception for Mencap and Learning Disability Week, where I was able to talk to campaigners about their experiences of finding employment.

Later I attended LICS Mosque in N8 for the Iftar dinner in solidarity and celebration with the Muslim community. Our society has benefitted from multi-culturalism and I will always stand up from our diverse and tolerant society.

On Friday I held the first of my regular advice surgeries of the new Parliament. During the last Parliament our office handled thousands of queries from constituents facing problems, something hugely important to my job. If you need to see me, please come along to one of my regular surgeries held in Wood Green Library.

Before that I participated in a roundtable with the Federation of Small Business, discussing what the priorities are for small businesses this Parliament. Before the election I fought alongside the FSB on increases to business rates which has put many small, independent and cherished businesses in our community at risk of closure.

Saturday was the MidSummer Muswell, a festival that helps raise money for WAVE and The London Centre for Children with Cerebral Palsy. It was great to see such community spirit and enjoy so many performances by local artists.