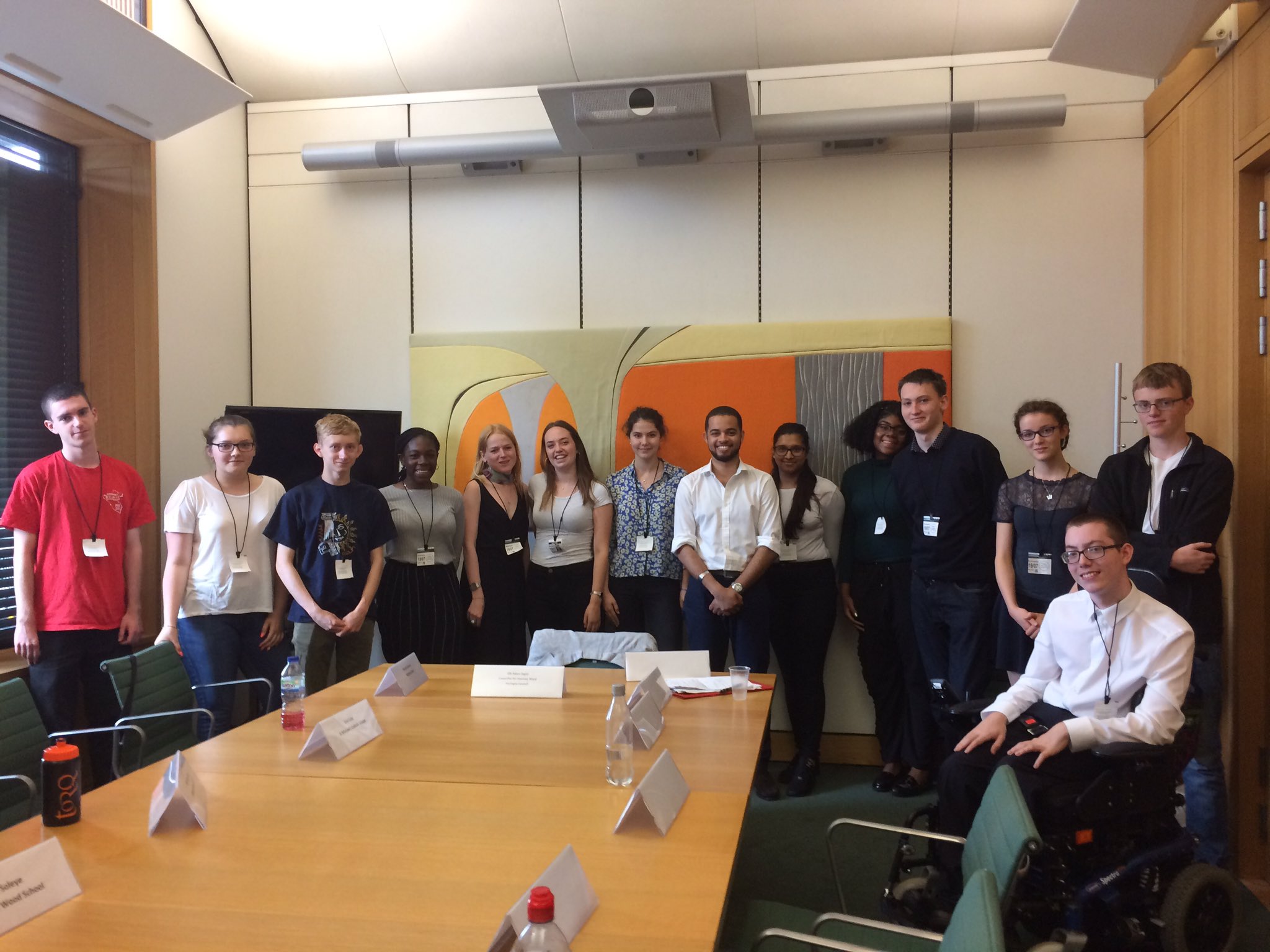 Last week my office held the Catherine West Summer School, where 16-19 year-olds were able to attend Parliament and learn about how Westminster politics interacts with our democracy and society. It was wonderful to see young, determined people take such an interest in Parliament and how we can work together to stop a Tory Brexit shambles and make our country more fair.

On Monday I signed an Early Day Motion that condemned the action by Picturehouse, a subsidiary of Cineworld Cinemas, in sacking three representatives that were involved in organising a strike at the Ritzy and other cinemas. Since becoming an MP I have campaigned alongside Cineworld staff for a fairer wage, and called on Picturehouse staff to be paid the living wage.

I am delighted to announce that I have been appointed to the International Trade Select Committee for this Parliament, which will scrutinise and hold to account the government as the UK leaves the EU and looks to make trade deals internationally. I look forward to undertaking this vital Parliamentary role and adding to the debate on how to conduct and bolster the UK’s international trade in an ethical manner.

During a debate on the anticipated executions of 14 people in Saudi Arabia, I intervened to press the government what impact the 38 per cent cut to the Foreign Office budget will have on dealing effectively with human rights in Saudi Arabia, or elsewhere in the world.

On Tuesday I pressed the government on what can be done to clamp down on tax avoidance, and specifically what is being done to tackle those large multinational companies that are promoting and facilitating tax avoidance schemes. You can view my intervention in Parliament here.

I also attended the All Parliamentary Party Group for British Jews on Tuesday. We will continue to ensure that Jewish issues and concerns are represented in Parliament. Later on, I chaired a discussion on dealing with China with the Henry Jackson Society, as well as protecting the UK’s vital infrastructure.

With a new Parliament, there are a string of new all-party groups. I have now founded the all-party group for swimming, the first of its kind. Swimming is a fantastic sport to keep us healthy, but is becoming increasingly unaffordable. I will fight to restore the “Swim for a pound” scheme. You can read my letter in the Guardian here.

Over the weekend I was out in High Barnet to campaign for a Labour Gain at the next General Election. Labour has an inspirational and innovative plan to take our country forward in the 21st Century, investing in infrastructure, skills and people.

Parliament is now in recess for the summer. I will continue to work across the constituency, but please note that the last advice surgery will be Friday 28 July.