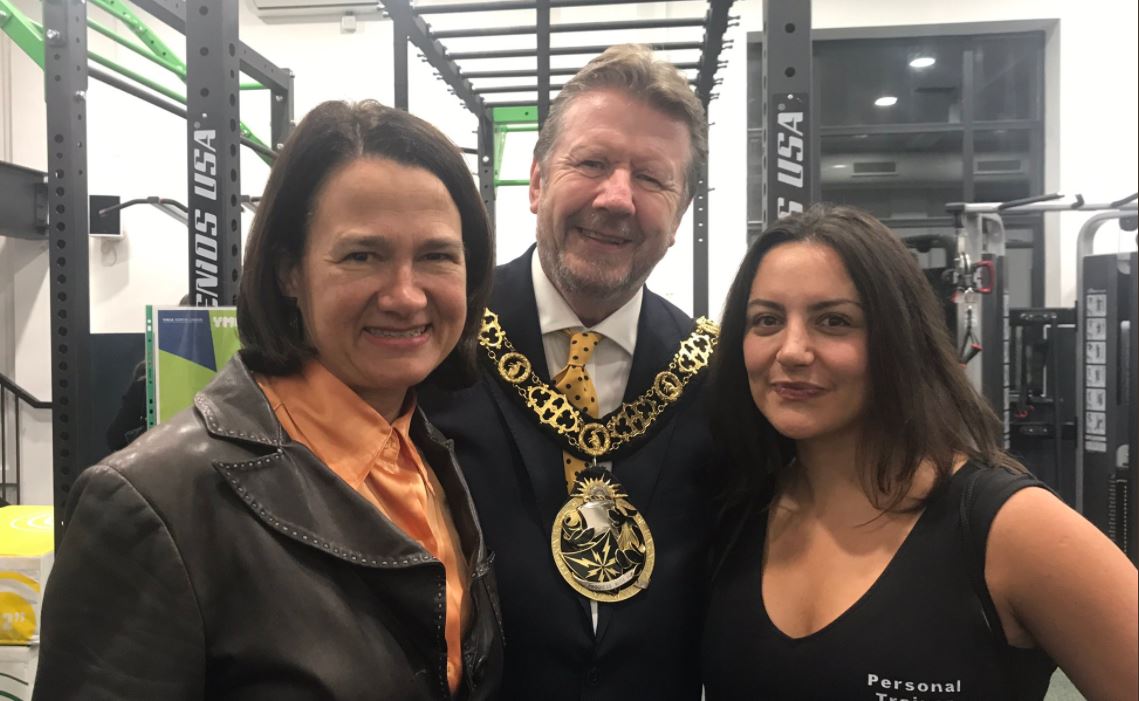 Parliamentary business was underway once again on Monday. In the evening I attended an event with the Hong Kong association to help foster long-standing links between the UK and Hong Kong. We were able to discuss business links and the bilateral trade environment, as well as well as the UK’s support for the “One Country, Two Systems” principle enshrined in the Joint Declaration. This bilateral treaty protects the democratic rights of Hong Kong. Young people are especially affected by the lack of democracy in Hong Kong, including young members of the Legislative Council who have been imprisoned. I believe the UK Government should be doing more to stand up for the people of Hong Kong.

On Tuesday I met with Universities UK to discuss the valuable contribution higher education makes to our economy and how best to protect it as an export when our country leaves the EU. The Conservative manifesto has pledged to keep student numbers in official immigration statistics and its rhetoric was to make it harder for more talented international students to study in the UK. We must have a Brexit deal that protects international collaborative research to keep our status as a world-renowned academic destination.

In the evening I met with young Labour members at the launch of Hornsey & Wood Green Young Labour. It was fantastic to see so many young people who want to campaign locally on issues including housing, mental illness and debt. At the election young people voted for change and with the support of HWG Young Labour, we can continue to take our message of hope to the country.

The International Trade Select Committee met on Wednesday for an overview of trade policy, covering key issues in international trade and assessed issues from the UK’s position at the World Trade Organisation to trade strategy, export promotion and investment. I look forward to producing valuable reports into the nature of the UK’s post-Brexit trade status alongside scrutinising the Government on its strategy and implementation. At current the Government has offered little explanation of the UK’s post-Brexit trading relationship with the EU or other countries around the world. While Dr Liam Fox, International Trade Secretary, says that it will be fine if the UK falls back on to World Trade Organisation Rules with the EU, many businesses, consumers and trade unions know that a Brexit cliff-edge would be devastating for our economy and jobs.

I then attended an event for the Women Against State Pension Inequality campaign. I understand the stress of poverty in older age, combined with the unfair timing of the change in policy and lack of communication or compromise from the Government. At the election I stood on a manifesto that would support women unfairly affected by increases in their state pension age, and continue to back this policy.

On Thursday I attended Stroud Green primary School where I was able to talk to Year 6 about the role of an MP in democracy. While there are differences of opinion across the country and into Parliament, I value our democratic system whereby grievances and disputes are resolved through constructive dialogue. It was wonderful to see young students take an interest in politics and see the changes occurring in the school.

I held my regular advice surgery on Friday, where I was able to speak to and assist a number of constituents with their problems. For more details on future advice surgeries, please click here.

In the evening I attended the opening of the re-developed YMCA Fitness Centre, where significant changes have been made to improve facilities and help people achieve health and wellbeing goals. It is vitally important that community focussed services such as this remain open to all by bringing access to affordable physical activity.

Over the weekend I knocked on doors in Woodside and canvassed in Alexandra to listen to constituents’ concerns.