My week in Parliament 30 October – 5 November 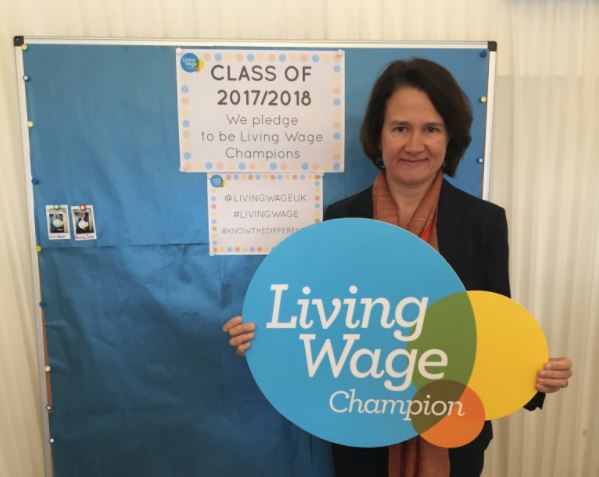 I joined the Living Wage Foundation to campaign for a fair day’s pay for a fair day’s work. In Hornsey and Wood Green, 11% of people in work earn less than they need to live on. The figure for London is 18%. The country deserves a pay-rise and the Government must help bring this about.

This week the International Trade Select Committee questioned Dr Liam Fox, International Trade Secretary. The Committee was able to hold the department to account on their vague aims in the wake of Brexit and the uncertainty that has been caused. I was personally able to ask if the UK will retain EU rules on the restraint of sale of goods and services related to torture and the death penalty. I was assured that Brexit would not lead to a weakening of our ethical standards, and I will continue to hold the Government to account on this issue.

I met with Korean Ambassador Joonkook Hwang in Parliament to talk about how to support closer links between our countries. As tensions on the Korean Peninsula continue to escalate, I believe a diplomatic solution offers the only way forward to securing peace in the region.

Discussing Japanese businesses and the UK’s future economy with Ambassador Tsuruoka on Tuesday evening, I was able to explore opportunities that Japanese innovation and cutting edge technologies can play in the UK’s future economic growth. The UK must remain an open country in the wake of Brexit, so it was exciting to view the positive impact of Japanese investment in boosting the UK’s trade and creating jobs.

As Vice Chair of the APPG on Hong Kong, I met with Edward Leung, leader of the Hong Kong Indigenous Party and a former researcher at the Kennedy School of Harvard University, who is fighting for democracy is Hong Kong. At least 118 pro-democracy protesters are either charged or in imprisonment. With the political suppression in Hong Kong, Edward is working closely with Joshua Wong, Nathan Law and Alex Chow to call for unity among the opposition groups. With their imprisonment in August, I share Edward’s call for their release and for the British Government to uphold the Joint Declaration that secures democratic norms in Hong Kong.

On Thursday I was able to ask the Government what steps the Department for International Trade has taken to maintain UK access to the Horizon 2020 programme and Erasmus+ programme after the UK leaves the EU. The Government still has not engaged with the European Commission on this issue and access must be maintained. If the Government does not secure access, the Government needs to commit to funding UK researchers as “third country” participants.

In the afternoon I attended a backbench motion debate on Calais and unaccompanied child refugees in Europe. The UK has taken just 750 child refugees from Calais and more provision must be taken to create safe and legal means to bring children into the UK and to reunite with families. The UK has a moral obligation to help the world’s most desperate children from falling into the hands of traffickers who will abuse and exploit them. Many countries around Europe are closing their doors to refugees – the UK can and must do better.

On Friday I sat in Parliament as the Commons voted through the Mental Health Units (Use of Force) Bill from Labour MP Steve Reed at its second reading. His law would outlaw disproportionate use of force against people with mental ill health, which is wholly unacceptable. As Patron of the Labour Campaign for Mental Health, I will continue to fight for better mental health provision and care.

I also sat as the Conservative benches voted against Votes for 16, brought by Labour MP Jim McMahon. The Tories sabotaged the votes for 16 year olds, but Labour will continue to fight for this right. Arguments made by Conservative MPs such as Bernard Jenkin, suggesting that 16-17 year olds do not have the requisite level on maturity to vote hold little water. Working with young constituents, I understand the interest and dedication of younger members of our community, which made it all the more disappointing that the Bill was not passed. 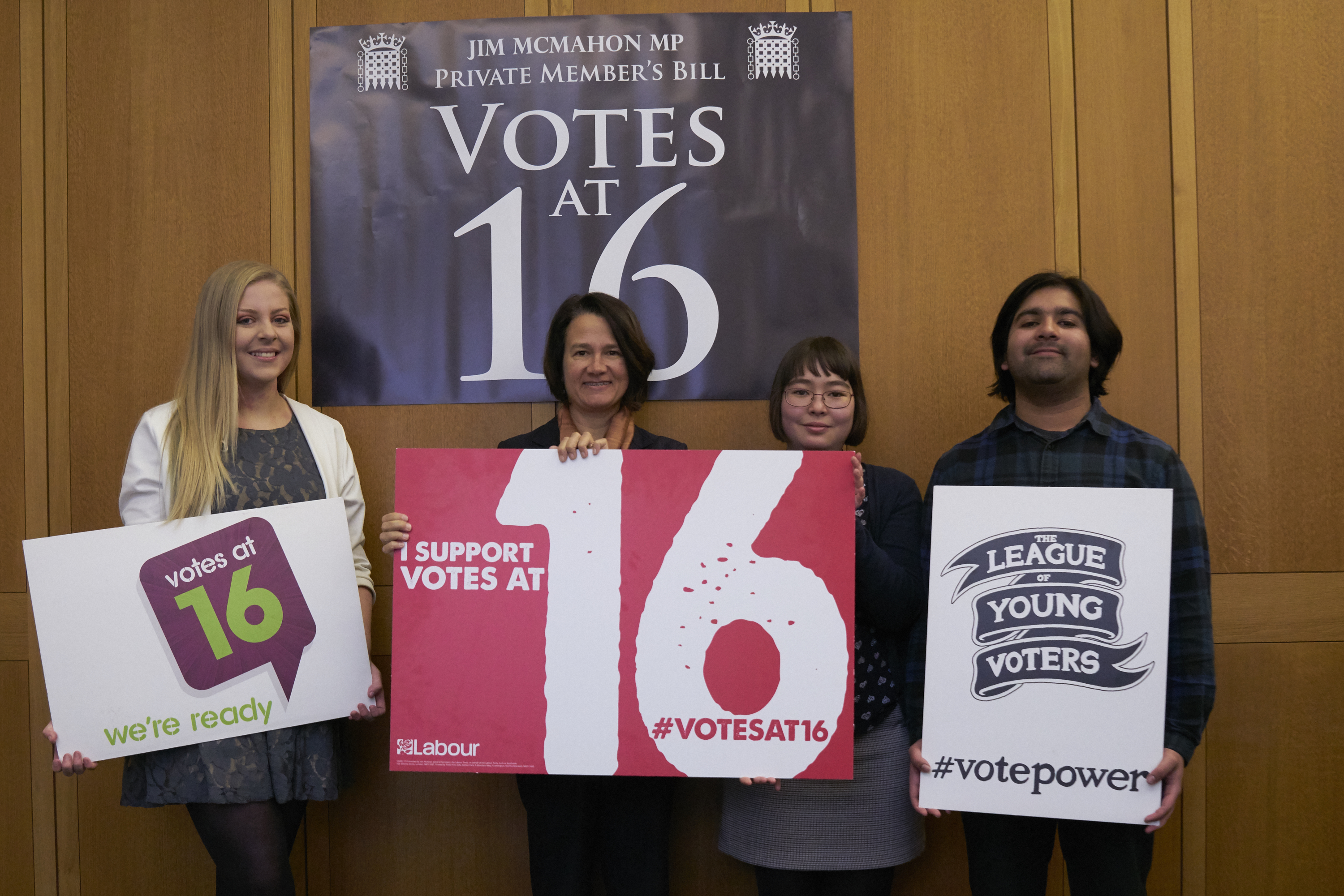