My week in Parliament 6 – 12 November 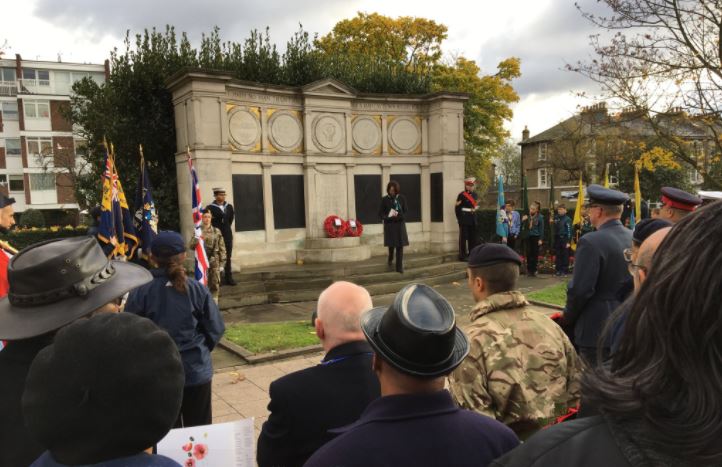 I held the Government to account over education on Monday, asking Schools Minister Nick Gibb what the funding allocation is for the coming academic year for counselling services and help for transgender children, which the charity Stonewall describes as being in a seriously bad state. The Minister said £3m had been allocated for a programme to stop homophobic, biphobic and transphobic bullying, and I will continue to monitor the situation to help eradicate this bullying.

I was on Sky News this week, where I spoke about the lack of progress in the EU negotiations. The Government continues to appear oblivious to the fact the EU and UK at loggerheads, with EU officials wanting solid progress on the UK’s Brexit Divorce Bill, the rights of EU citizens in the UK and Northern Ireland. These three issues have not been tackled by our Conservative Government, and thus has meant there has been an astonishing lack of progress. With 2019 rapidly approaching, business, workers and citizens need certainty that this Government are simply unable to provide. It is time for the Tories to either govern to leave it to Labour to take over this crucial negotiation.

On Tuesday the All Party Parliamentary Group for Swimming met, discussing how to improve schools swimming, where Steve Parry, an Olympic Medallist and Director of Total Swimming and Total Gymnastics, spoke about how to engage with schools and students to get more children swimming. I also met with Royal Life Saving Society, the UK’s Drowning Prevention Charity. Some 400 people needlessly die from drowning in the UK every year, with thousands more suffering injuries. It was fantastic to hear about the charity’s work and how it can work with the APPG for Water Safety and Drowning Prevention.

I held my regular advice surgery on Friday where I was able to listen to constituents’ concerns and help with their problems. For regular updates, please check my website.

On Sunday I joined Councillor Stephen Mann, the Mayor of Haringey, for the Borough Civic Act of Remembrance to honour those who gave their lives in conflicts to defend our way of life. Their brave service to all future generations will never be forgotten.