My week in Parliament 4 – 10 December 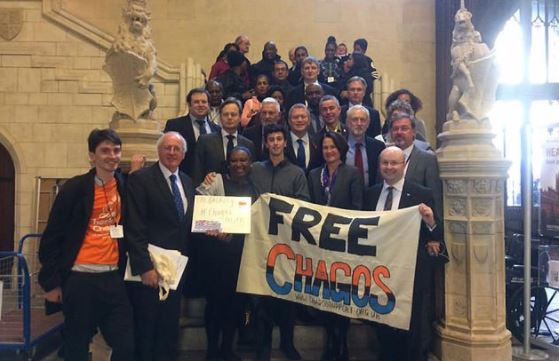 I attended a debate on Public Sector Pay on Monday, asking the Government if it accepts there is a link between the current crisis in numbers of nurses in the NHS and the pay on offer, particularly given the huge student debts that many nursing graduates have. The debt It is up to £54,000 for those at London Metropolitan University, so I asked if the Government believes that there is any link between a starting salary of £21,500 and a huge student debt of £54,000 for nurses. The Minister told me that he recognises that there is a link between salaries and debt for people making choices and and that the Government will take the recommendations of the pay review body process into account. I will continue to monitor this issue and push for fair pay for public sector workers.

On Tuesday I spoke at Highgate Synagogue about the need to help refugees across the world. Refugees are still streaming into Europe for the hope of safety and security, only to be left desolate in Greece and Italy. Meanwhile, thousands of lone refugee children remain at risk in Europe while the UK continues to ignore its commitment to offer sanctuary. Across the world, Rohingya Muslims are fleeing violence in Burma, but left in precarious situations as the arrive in Bangladesh. The UK must help lead the way in helping the world’s most desperate people.

An article written by Stella Creasy and myself was published in the Guardian on Wednesday calling on politicians and society to recognise the benefits of immigration. Labour must lead the debate on freedom of movement and ensure that we don’t forgo our obligations to those who also need us to be a place of sanctuary. We must also tackle head on the concerns about change, ensuring that resources are available, collected and effectively distributed. It is time to step up and fight for all our freedoms -; regardless of where we were born. You can read the article here.

During the day I attended Amnesty UK’s annual reception to commemorate Human Rights Day. Human Rights continue to come under attack around the world and we must all stand up for these universal and inalienable human rights. 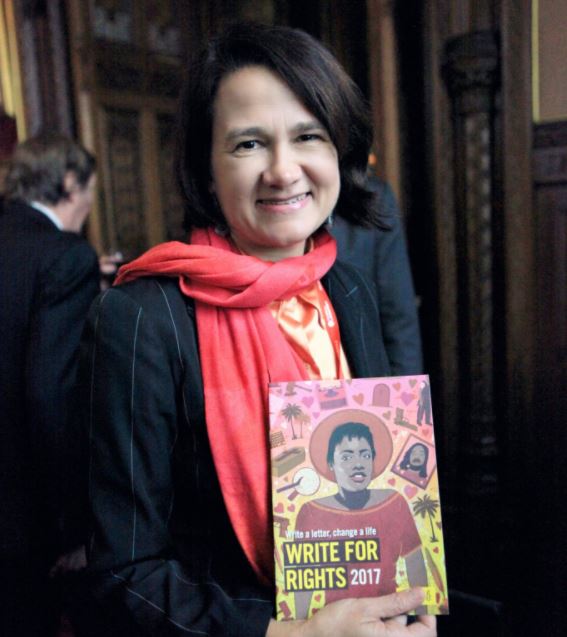 I wrote for the Huffington Post about the plight of human rights defenders, academics, journalists and dissidents in Turkey. At least 50,000 people have been imprisoned pending trial and more than 100,000 public sector employees have been summarily dismissed. The authorities have targeted critical voices in the media and civil society; at least 130 journalists and media workers have been detained since the attempted coup, and hundreds of media outlets and NGOs have been shut down. This Human Rights Day, I urge the Turkish Government to release Taner and drop the charges on the Istanbul 10, to release opposition politicians and academics from jail, and reverse its purge and reinstate the freedoms that have made Turkey a thriving, multicultural, open and successful nation.

I then attended a joint meeting of the All Party Parliamentary Groups on North and South Korea to see how the APPGs can work together to help bring stability and peace to the region. With tensions high on the Korean Peninsula, I continue to believe that open dialogue between all parties remains the only sustainable solution to the crisis.

On Thursday evening I attended a fantastic production of Joseph at St Thomas More, where students put on an incredible display of song, choreography, costumes and lighting, before my last advice surgery of this year on Friday. I have now helped over 4,000 constituents with their grievances and look forward to working with constituents in the New Year on issues affecting our community.

Over the weekend I attended a discussion with the Hornsey & Wood Green Womens Forum to listen to constituents about their concerns, before attending a Christmas concert at Weston Park Bakery.