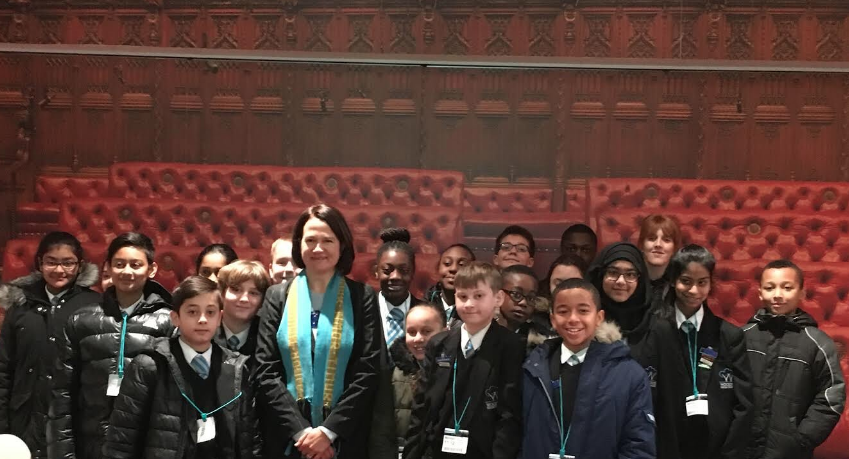 Prime Minister Theresa May suffered her first Parliamentary defeat last week as Labour helped secure a huge victory for democracy. MPs voted by 309 to 305 in support of Amendment 7 to the EU Withdrawal Bill. This means there can be no Brexit deal until it has been placed on the statute book through an act of Parliament, putting the power back in the hands of MPs and not ministers. Parliament will now have a say over the Brexit process, no matter what happens in the negotiations. I also wrote an article for the Huffington Post to outline why our Government must realise a Canada-Style deal does not fit the UK.

Earlier in the week I met with Woodside High School students in Parliament to discuss democracy and the role of an MP in the UK’s political system. One of my favourite parts of being an MP is talking to engaged young members of our community, and I will continue to campaign for their rights by supporting legislation such as Votes at 16.

One year after the launch of the campaign, 100 MPs, including myself, have signed a pledge to divest our pensions from fossil fuels. This is more important than ever, with 2017 having brought soaring temperatures and devastating climate impacts. We know that stopping dangerous climate change means keeping fossil fuels in the ground, so I am pleased to have signed this important pledge.

Last Tuesday I visited the National Childbirth Trust (NCT), the UK’s largest charity for parents – supporting them through the first 1,000 days of childbirth. I spoke to parents who need more action on postnatal mental illness, given around half of new mothers’ mental health problems do not get picked up. Mothers should get the treatment they need and I will press for this at every opportunity in Parliament.

The six month anniversary of the Grenfell Tragedy was commemorated last week, with a huge number of victims still not having been rehoused. We will never forget what happened in Kensington and Chelsea earlier this year, must learn the lessons of it and support those whose lives have been turned upside down by the terrible events that unfolded.