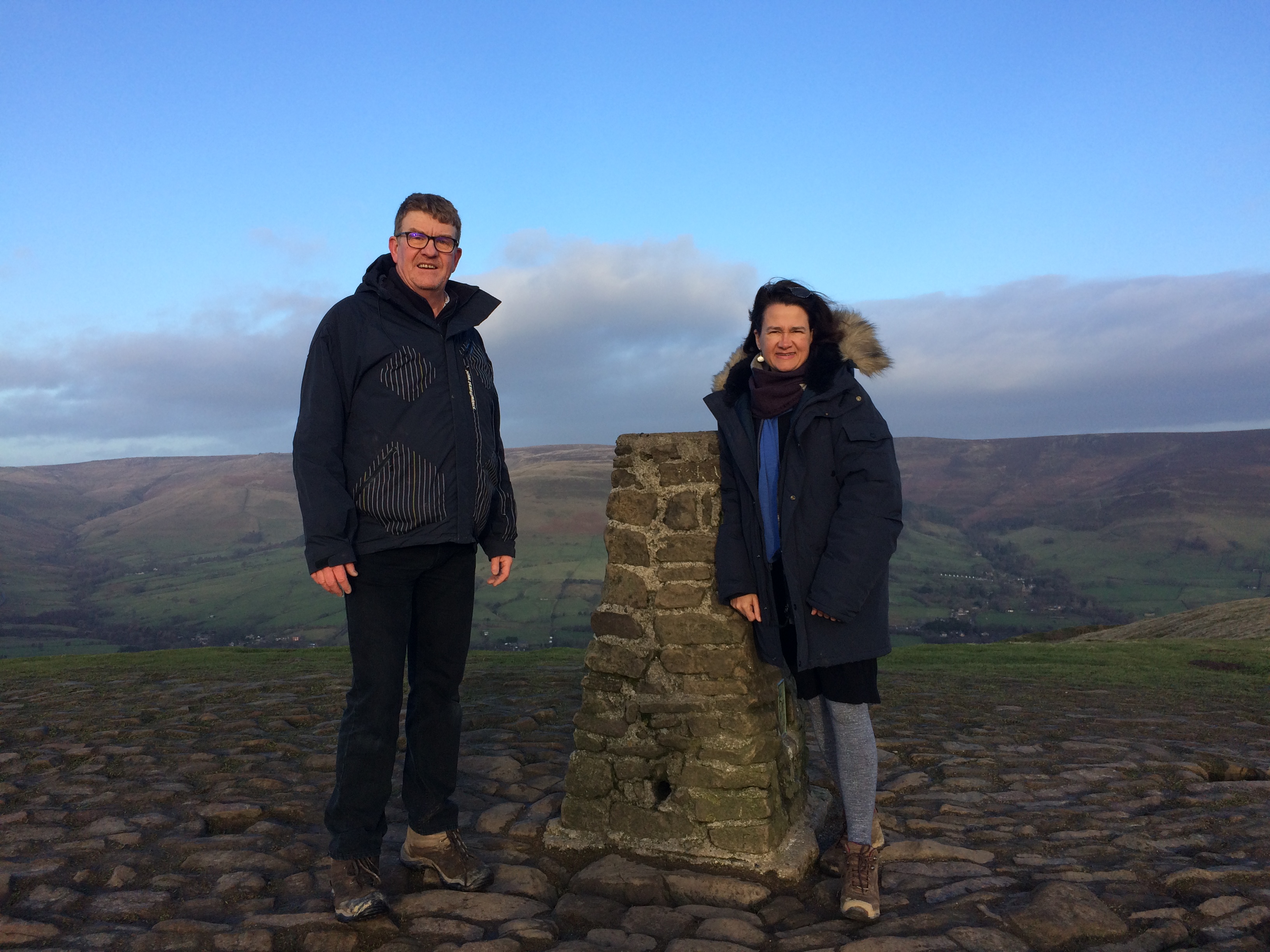 The past 12 months have been some of the most volatile I can remember.

We had a snap General Election; elections in France, Germany and the inauguration of President Donald Trump; Human rights have continued to come under attack, while democracy is being threatened in European nations such as Poland and Hungary. At the same time the UK is shambolically negotiating its exit from the European Union.

In the snap poll on June 8 2017, I and was deeply humbled by the trust our community placed in me again, increasing the Labour majority to over 30,000 votes. I stood on a platform of social justice, fairness and opportunity. I pledged to back legislation to reverse crippling austerity, to have a more humane domestic and foreign policy and to campaign against Brexit.

Because our community knows the benefits of the EU all too well. We know that our society, our economy, our culture are linked and gain from our close links to our neighbours. We acknowledge the peace dividend that has paid off by the creation and membership of the EU. Businesses, trade unions and workers alike share our view and want to see the negotiations go well.

Unfortunately, this year the Conservative Government has not lived up to any of its promises. Negotiations were interrupted by a General Election that was meant to strengthen Prime Minister Theresa May, but instead weakened her hand and deepened the divide between Brexiteers and moderates of her own party.

And as the Cabinet continued to battle with itself, the negotiations stumbled from one embarrassment to another. Phase One of the negotiations has only just been completed, and on each of Prime Minister Theresa May’s red lines – the Irish Border, Citizens’ Rights and the Divorce Bill – the UK backed down and accepted what Labour and the EU had been saying all along.

Parliament bravely voted against the Government to give MPs a vote on the final Brexit Bill, but the negotiations largely remain up to a Government filled with individuals more interested in their own careers than the progress of our country. Labour is a Government in waiting to take over the negotiations and I will continue to oppose a Brexit, which will cost people their jobs and security, environment and culture, freedom and rights.

In my new role on the International Trade Select Committee, I have been pushing these points, scrutinising the Department for International Trade and will continue to hold the Government to account to make sure future trade deals do not compromise our ethics, environment or social protection and labour rights such as the EU’s Working Time Directive

Yet while this process continues, domestic policy is all but being forgotten by the Government. The Queen’s Speech was lacking in ambition and absent of fresh ideas, with very few solutions to the problems we are facing.

Local Government budgets will have been slashed by 63% since 2010. Schools in our constituency are facing real terms cuts they cannot cope with. The police continue to come under financial strain, hampering resources and morale.Huge numbers of NHS hospitals are in deficit while facing recruitment and retention crises that mean that patient care is falling – which is compounded by the Brexit vote, putting EU citizens, much needed in construction and NHS jobs, off coming to the UK. The Government needs to invest in our country to make sure we can face down the challenges of the 21st century and prosper together.

Further afield the Foreign Secretary Boris Johnson appears ineffective. In Hong Kong democracy is being curtailed, in Colombia the peace process remains fragile and in Burma hundreds of thousands of Rohingya Muslim have fled ethnic cleansing. Meanwhile, the Conservatives have reneged on their commitment to help child refugees in Europe, who are at the risk of being trafficked and exploited. This is not good enough. Our Government must do more, putting human rights and humanitarian action at the heart of our foreign policy and providing sanctuary to those fleeing persecution.

Locally, my office has now helped in over 4,000 cases, helping thousands of constituents with their grievances across housing, immigration, benefit payments and more. I was elected to stand up for Hornsey & Wood Green in Westminster and in our community, and I will continue to do so.

As we enter 2018 I will continue to work across these issues, and the many more, that our constituents have contacted me about. I look forward to the challenge of representing our views in Parliament and being your voice in Westminster.

My best wishes to you, your family and your friends for a happy new year.