My week in Parliament 27 March – 2 April 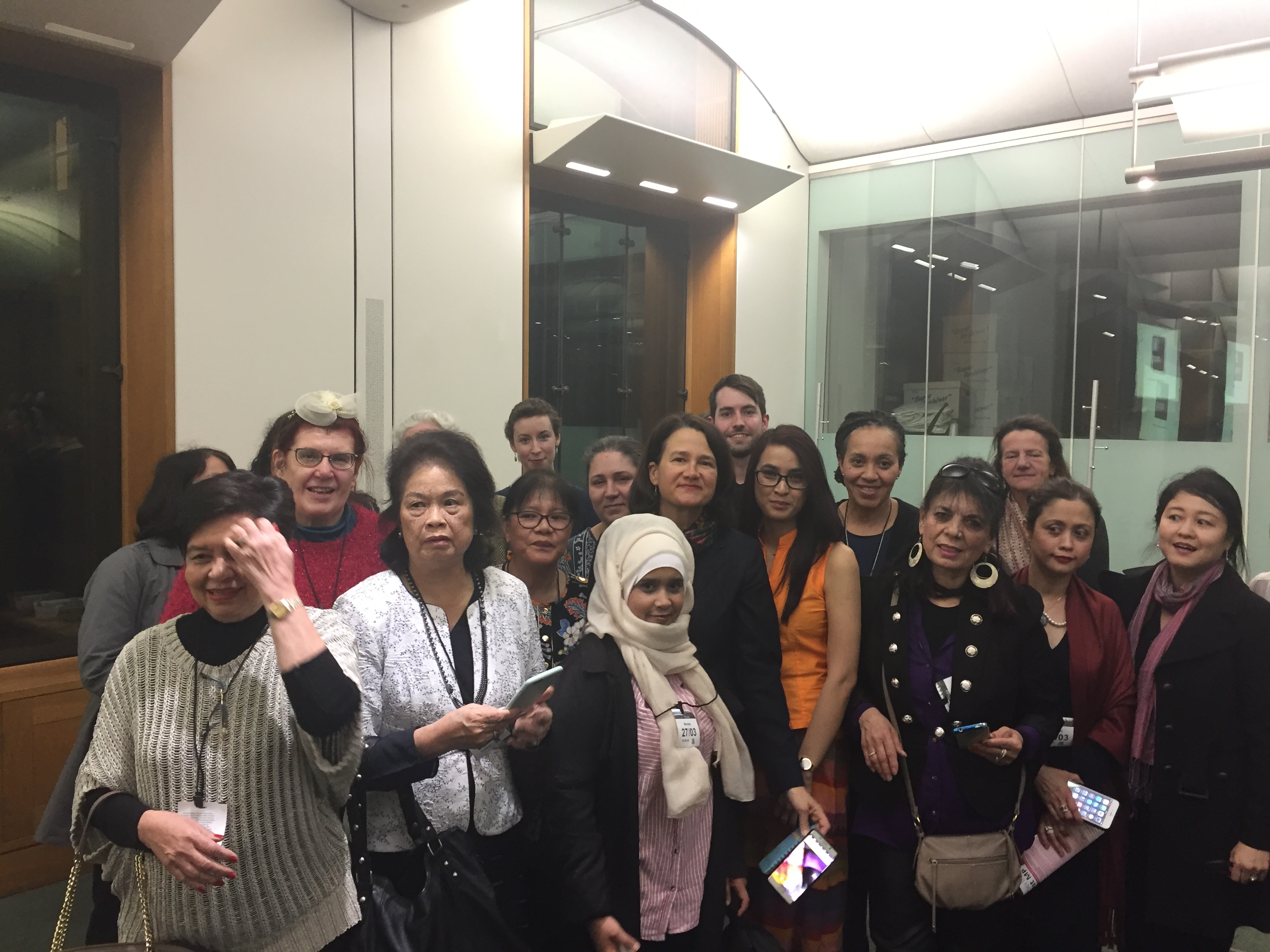 There was a fantastic turnout for an event in Parliament hosted by my office to discuss women’s rights in Burma for International Women’s Day. Wai Hnin Pwint Thon, from the Burma UK campaign, shared her thoughts on the past, present and future for Women’s Rights in the country, and how pressure from the international community is contributing to progress toward gender equality. Please sign up to my newsletter to hear about future events.

Earlier in the day I was able to join my colleague Rupa Huq, where she spoke about Bangladesh’s independence during a celebration in Parliament. It was fantastic to see so many people turning up to commemorate the 46th anniversary.

It was great to meet with MPs from New Zealand on Tuesday to foster closer ties and discuss how to improve policy, as I believe that as an MP our country should engage with others to learn from their experiences and exchange ideas. I also learned that it took over nine years for New Zealand to negotiate its trade agreement with China, which made me consider how long it will take for similar deals between the UK and other nations.

On Tuesday I was on frontbench duty where I pressed the government on democracy in Hong Kong. I asked the Foreign Minister: “According to the Basic Law of Hong Kong, the ultimate aim is for the city to select a Chief Executive by universal suffrage, yet two days ago a new Chief Executive was chosen by a committee comprising 0.03% of Hong Kong’s registered voters. As we prepare to mark the 20th anniversary of the handover, how can the House be confident that the Chinese Government are committed to progress towards genuinely democratic elections in Hong Kong?”.

I was in attendance at a parliamentary debate on schools funding in London on Wednesday morning. Some 70 per cent of London schools stand to lose significantly, so it was good to again be present in the Commons to press the government on its decision to implement a National Funding Formula.

Wednesday was another sad day in the process of leaving the EU as Prime Minister Theresa May sent a letter to the European Council confirming the decision and triggering Article 50. We now embark on the most important negotiations of our generation and Labour will hold the government to account every step of the way, as I wrote for the New Statesman last week. Labour will oppose any deal in the Commons vote if it does not deliver the “exact same benefits” that the UK has from the single market and customs union as it does now – as Brexit Secretary David Davies confirmed in January.

I did not come in to Parliament to make lives for disabled people more difficult, so, after an extended debate on Personal Independence Payments I made an intervention on behalf of constituents who have been through the extremely difficult situation of going through a tribunal when they are in pain. It is difficult for people in these situations to stand up for themselves in order to have their PIP reinstated. I asked the secretary of state to stop slashing public spending and degrading the lives of the sick, poor and disabled, given over two thirds of PIP judgements are getting overturned by courts in favour of claimants.

I was able to meet local residents when I was door knocking on Saturday in Highgate Ward, where there was a lot of support for Haringey Labour’s campaign to stop more cuts to our local schools. I enjoy meeting with constituents and representing their views in Westminster. I want to thank the thousands of people who have contacted me since I was elected as your MP, and look forward to continuing to fight for those issues that are important to our constituency.