Sign the petition to reopen the footbridge at Alexandra Palace Station 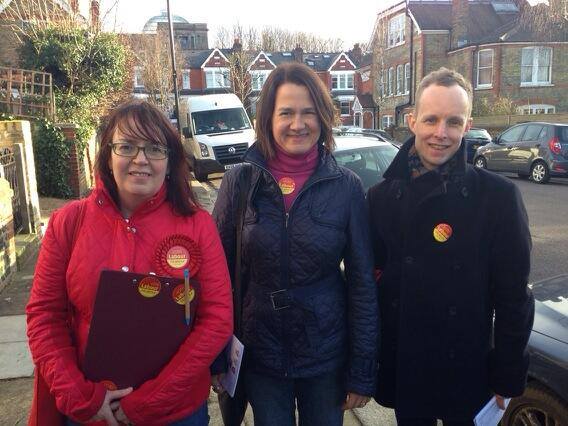 Catherine West MP has offered her full support to the campaign by Alexandra Ward Labour Councillors to reopen the footbridge at Alexandra Palace Station.

Cllr James Patterson and Cllr Liz McShane said “We are dismayed that Great Northern Rail and Network Rail have once again closed the gate on the footbridge at Alexandra Palace Station. We had hoped lessons had been learned from last year. As is so often the case, there will need to be a campaign to persuade them to listen to the local community. We will be launching a petition and will be seeking a meeting. In the meantime, we would strongly encourage local people to make their feelings known by e-mail and by social media.”

Sign the petition here to demand the immediate reopening of the gate.