I support the Fair Funding for All Schools Campaign 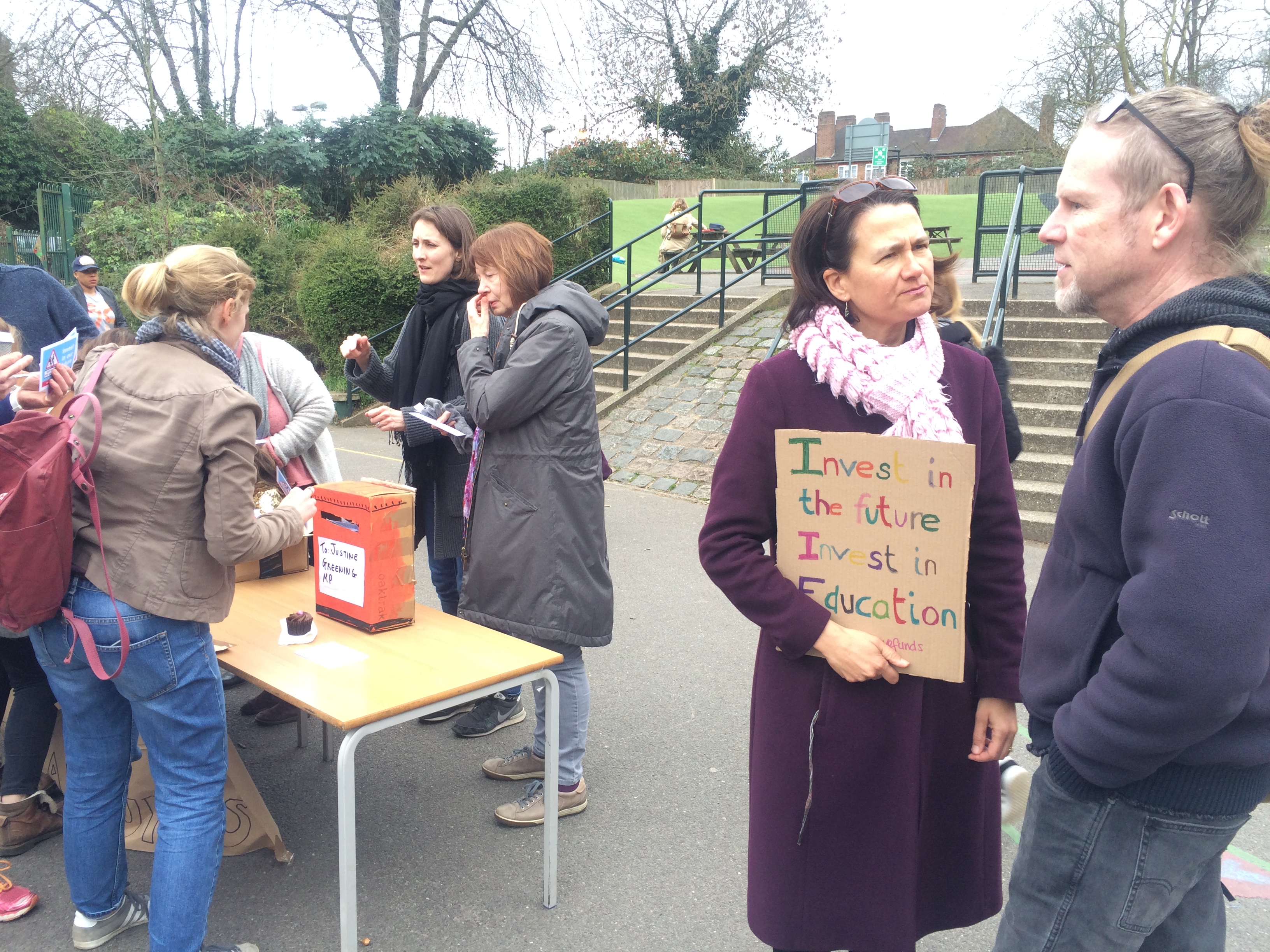 I continue to stand against the harsh cuts the government intends to impose on schools. Labour analysis just this week showed that proposed funding cuts in the government’s new spending formula for schools in England will disproportionately affect more deprived areas.

I am pleased to continue to support and campaign alongside the Fair Funding for All Schools campaign, which is hoping to get the government to listen to concerns.

Below is a video filmed by two fathers from St Aidan’s Primary School for the campaign. Please share it and join the campaign.