Why I voted against the EU Withdrawal Bill 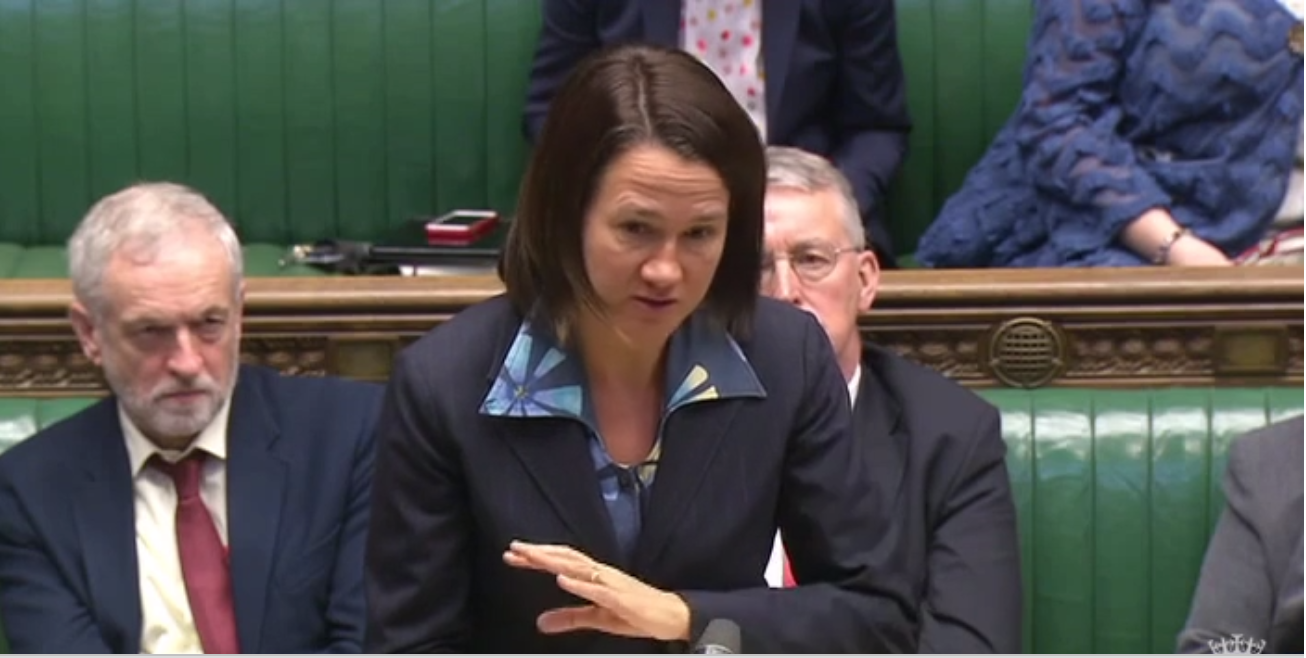 Why I voted against the Government’s EU Withdrawal Bill:

As a staunch Remainer, I believe the UK is stronger, more prosperous and more peaceful as a member of the European Union, and since the result of the EU Referendum, I have continued to make the case for a positive and progressive relationship with the EU.

The Government’s current approach to Brexit is reckless and irresponsible. It risks damaging our economy, isolating us from our European neighbours and creating a bonfire of workers’ rights and environmental protections. Most worryingly, the Government is using this bill to downgrade and subvert the role of Parliament by passing sweeping powers to Government Ministers to make decisions on Brexit.

For these reasons, I voted against the Government’s EU Withdrawal Bill.

Brexit must not lead to any dilution of rights and protections -; including workplace rights, consumer rights, human rights, environmental standards and residency rights for EU nationals.

I oppose any attempts to put vast and unaccountable power into the hands of Government Ministers -; including the power to decide the key terms of our exit from the EU -; it would side-line Parliament on major decisions and put crucial rights and protections at risk. Far from bringing back control to Parliament, it would result in a power-grab for the Government.

The Bill would also undermine and introduce restrictions on the devolved administrations in Scotland, Wales and Northern Ireland, rather than leading to the wider devolution of power we need to see to communities across the UK.

I will continue to passionately oppose this Government’s reckless approach to Brexit.