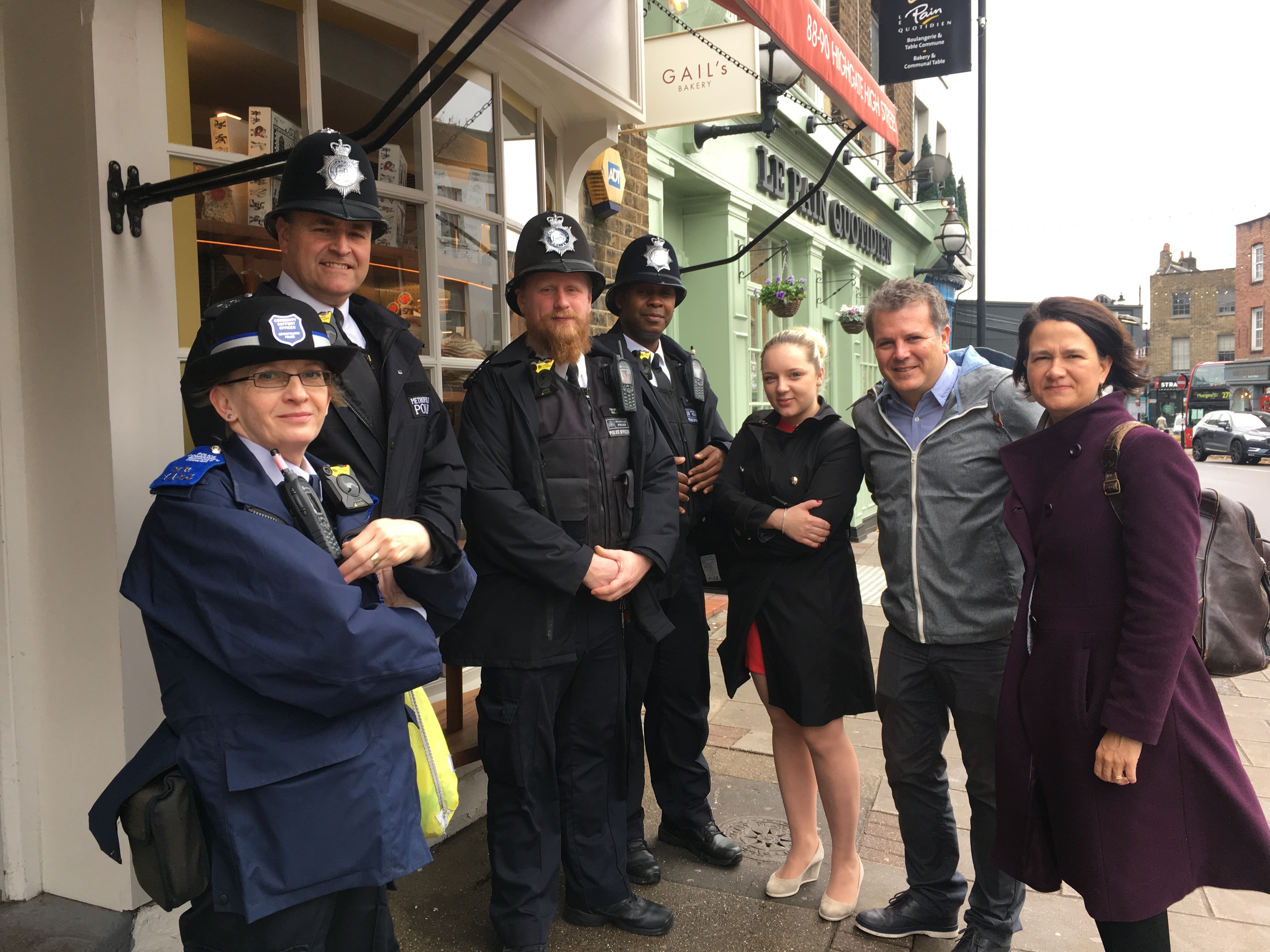 Police stations are closing and neighbourhood policing is under attack across the capital. Half of London’s remaining 73 police station counters are set to close, including a number in Hornsey and Wood Green. There are fewer police officers on the street. The UK has 20,000 fewer police officers than at the peak in 2010, and 924 fewer than last year. The Police Federation has branded those startling statistics “deeply worrying and disappointing”.

With this in mind, I secured a debate in Parliament on police funding in London to pressure the Government to commit more support to our fantastic Metropolitan Police Force and its officers.

The full debate can be read hereand watch it here.

The government argues that the police are able to do more with less, but crime is increasingly reported and violent – including gun, knife and moped crime – people need to feel that the Government is investing in their safety. It has been a difficult year in keeping London and Londoners safe, with rising crime and escalating terrorist incidents. Throughout these events, our Metropolitan Police has risen to the challenges. It is time for our Government to do the same.