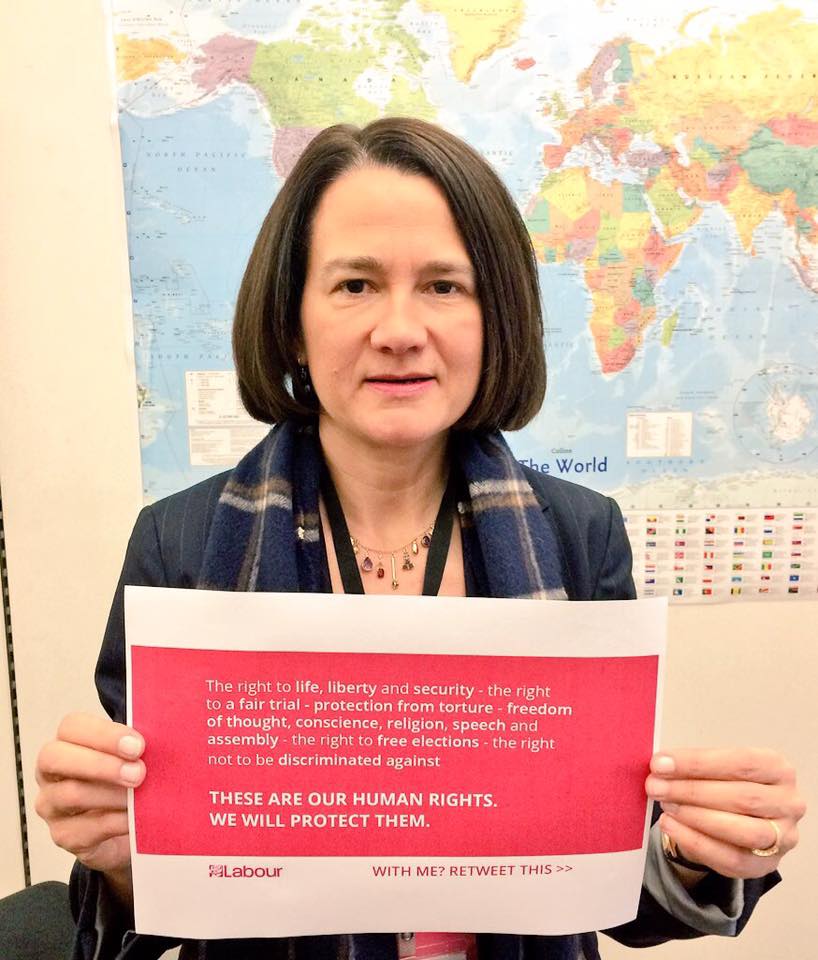 Saturday 10 December was International Human Rights day. Just nine days ago I visited Huber Ballesteros, a human rights activist, in La Picota jail in Bogotá, Colombia. I led a UK delegation to Bogota, and regional Colombia, to support the Colombian Peace Process with a group called Justice for Colombia. Justice for Colombia has worked on improving human rights for peasant communities “los campesinos”, families whose children have been “disappeared” and trade union activists. Over the last 20 years hundreds of human rights defenders have been imprisoned and assassinated for standing up for what they believe in. The United Nations Committee against Torture expressed concern over “the persistence of grave human rights violations, including extrajudicial killings and enforced disappearances”.

The Colombian peace process, voted through by the Congress in Colombia and supported by the United Nations, is bringing hope to Colombia, which has suffered for 52 years from Civil War. Huber Ballesteros, the prisoner of conscience, whom I visited, represented agricultural workers and is actively supporting the peace process, campaigning for an end to armed conflict in rural communities.

This human rights day, why not support the Colombian peace process by joining Amnesty International’s letter writing campaign. For prisoners in jail, hearing from the outside world can give a real boost to morale. Let human rights defenders know that you support their standing up for their beliefs even if it means a jail sentence. Hopes are high for Huber and hundreds like him to be freed as a part of the Peace Process and despite a spike in violence and political assassinations in the last 18 months, Colombians told me they feel a sense of optimism that this might be the moment for their country to move to a more peaceful way of life where the economy can grow, human rights can be respected and civil society can thrive.