With so much happening in the weeks before Parliament broke for summer recess, I’ve enjoyed having some time in August to catch up on the many thousands of email and letters I’ve been receiving, give some more thought to the new All-Party Parliamentary Group on UK-EU relations that I’m working to establish and spend some valuable time out and about in the constituency.

Here are just a few of the things I’ve been doing locally.

One year on from the tragic, still unsolved, shooting in Wood Green that claimed the life of Erdogan Guzel, I visited Lordship Lane bakery at the end of July with Cllr Ali Gul Ozbek to show my continued support for Mr Guzel’s grieving family and to raise awareness of the renewed police appeal to try and bring the perpetrators to justice. Anyone with any information, no matter how small, should contact the incident room on 020 8345 1570 or Crimestoppers anonymously on 0800 555 111.

I attended a local Post Office campaign meeting to discuss next steps in our fight to oppose the franchising of Crouch End and Muswell Hill Post Offices and the relocation of Wood Green Crown Post Office. I don’t believe enough thought has been given to accessibility if the busy Wood Green branch ends up hidden away at the back of WH Smith and I’ve formally responded to the consultation to express my concerns. You can read a copy of my letter at the bottom of this blog. I’m also continuing to push for a meeting with the new Secretary of State for Business, Greg Clarke MP, and an adjournment debate in Parliament on what I fear is a deliberate strategy of managed decline by Post Office bosses.

As young people across Haringey collected their GCSE and A-level results, I wrote a column for the Ham & High and a letter in the Guardian on what makes a good school: strong leadership, good quality teaching and learning, coupled with investment. The one thing we definitely don’t need is a return to selection at 11 -; read my full Ham & High comment piece article here.

I spent a fun afternoon at Alexandra Park School meeting some of the local 15-17 year olds taking part in the National Citizen Youth Service and seeing a showcase of their work. I also had the privilege of carrying out the ceremonial kick-off for the Politicians’ Rugby League Team, the Political Animals -; when they played at New River Stadium on the eve of the Challenge Cup Final.

I have held two busy summer pop-up advice surgeries at Hornsey Library and the Kurdish Advice Centre, and I’ll be back at Wood Green Library on Friday 9 September from 10am-11.30am. It’s a drop-in so come along if there’s anything I can help with. 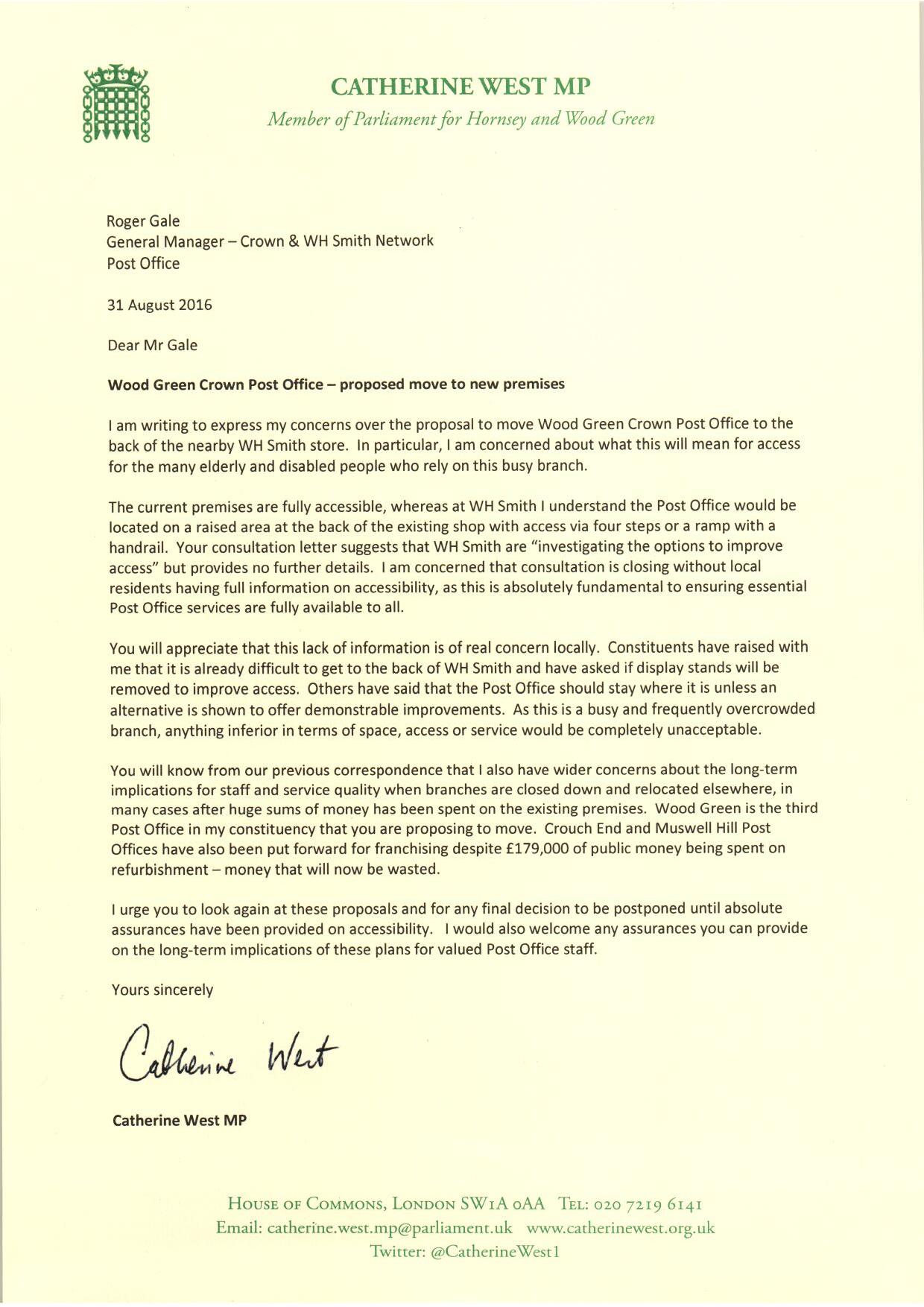