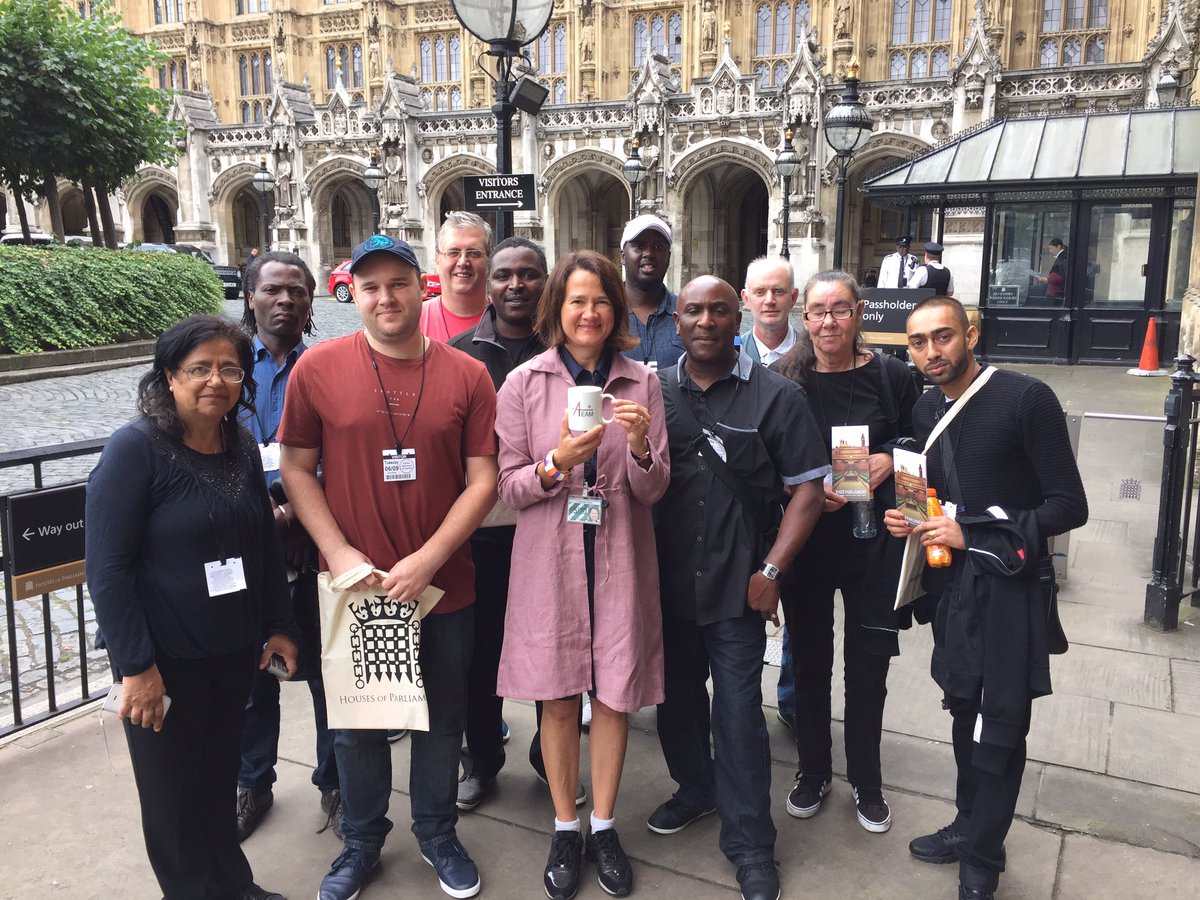 Parliament returned this week with Brexit top of the agenda. On Monday, I was on the front bench as Minister David Davis gave his first Ministerial statement in the Chamber and at the same time the petition signed by over four million people calling for a second referendum was debated in Westminster Hall. It’s no surprise to me that more people from Hornsey & Wood Green signed the petition than from anywhere else in the country -; two and a half months on the sense of sorrow and disappointment at the result in the constituency is just as strong.

I’d hoped that David Davis’ statement would provide detail on the Government’s plans but I was mistaken. I wrote this piece for LabourList setting out my thoughts on where we are now and some of the things I’ve been doing to keep up the fight, including officially constituting a new All-Party Parliamentary Group on UK-EU relations this week to push for a progressive and positive relationship with our European neighbours.

Later in the week, I welcomed a group from the Clarendon Project in Wood Green to the Houses of Parliament and presented an award at the annual Atul Pathak Community Awards Ceremony. On Thursday I was in Westminster Hall as Shadow Foreign Minister to lead Labour’s response on an important debate on the missing Chibok school girls in Nigeria. You can read my contribution to the discussion here.

Back in the constituency, I held a busy advice surgery at Wood Green Library on Friday morning with lots of people wanting my assistance with special educational needs school places, home office enquiries and housing management complaints from housing associations. I also joined local councillors to meet with Govia Thameslink at Bowes Park where they briefed us on new trains due in 2018.  We also inspected the station entrance following complaints about litter and fly tipping.

Over the weekend, amongst other things I joined in the celebrations at the CASCH Residents Association Annual Garden Party, attended the unveiling of the new bench in memory of Ken Gay, the President of the Hornsey Historical Society and enjoyed a fantastic art exhibition with artist Grace Adam, Friends of Priory Park and Cllr Adam Jogee.