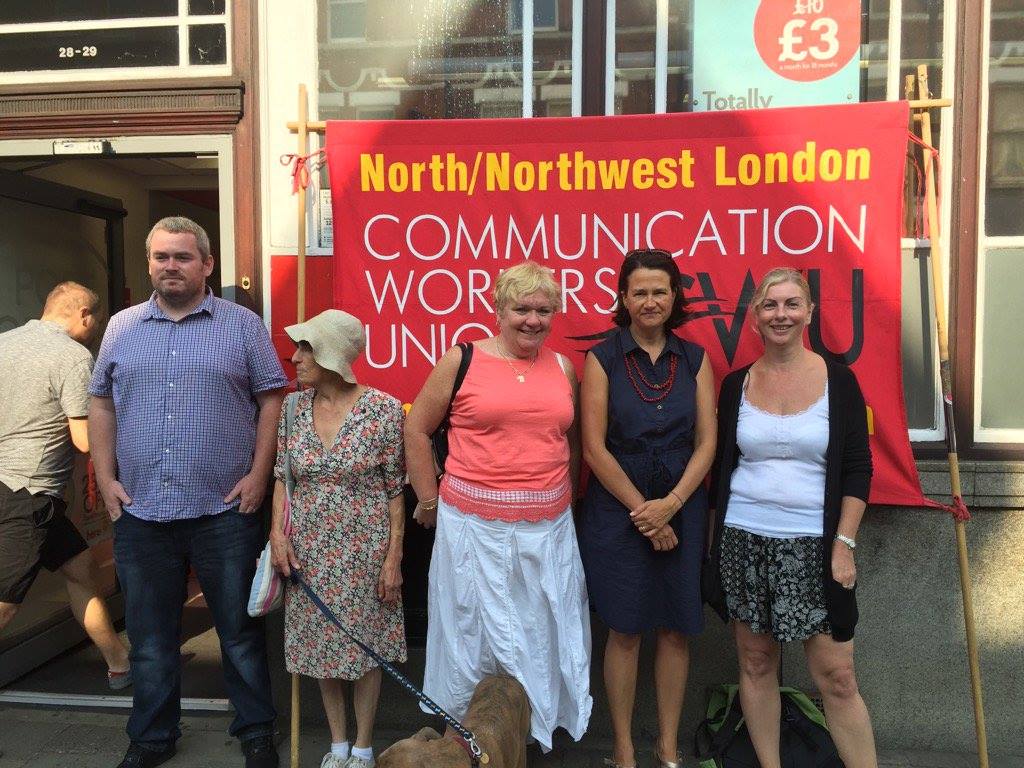 It was a packed week in Westminster and I led Labour’s response to Westminster Hall debates on the South Korean dog meat trade (an issue I’ve been contacted about by many constituents) and the need for compensation for victims of Libyan-sponsored IRA terrorism. You can read my comments here.

I also took part in an important opposition day debate on NHS Sustainability and Transformation Plans where I pressed the Minister on what percentage of acute trusts are in deficit and what proportion of Clinical Commissioning Groups are in special measures. These plans, formed in secret with no evidence and no consultation, are extremely concerning and I fear they’re a cover for massive cuts or changes to frontline services. We have already seen the huge pressure our NHS is under locally at North Middlesex Hospital A&E. The Government needs to address the problems the NHS is facing with adequate funding -; not more cuts -; and they must publish the evidence for their plans and allow adequate time for full public consultation.

I have been vocally opposing plans to sell off Crouch End and Muswell Hill Post Offices for many months now, and on Thursday I joined campaigners outside the branch to show my ongoing support for the campaign. If you haven’t already, please sign my petition. That same day I hosted a meeting with the Communication Workers Union in Parliament to discuss wider concerns over what appears to be a deliberate strategy of managed decline of our Post Office network. Further redundancies have been announced from across the business, and the current pension scheme with over 3,500 active members is proposed for closure. Huge sums of public money have been wasted on refurbishing branches that the Post Office then decides to close down. Despite the Post Office being entirely publicly owned, none of this has been subject to Parliamentary scrutiny. It is essential that these services, which so many people rely on, are not destroyed through mismanagement.

Back in the constituency, I held a useful meeting with Haringey’s Borough Commander to discuss the recent shootings in Turnpike Lane. I’ve also written to the new Deputy Mayor for Policing Sophie Linden to raise my concerns over the rise in knife and gun crime and requested a meeting to discuss what more can be done to tackle it.

Over the weekend I had a fantastic time at the Noel Park Community Celebration & Big Lunch and the Mount Pleasant Villas Street Party. On Sunday evening, I joined a meeting of Hornsey & Wood Green’s Environmental Group to discuss issues including air pollution and what is being done to tackle it.