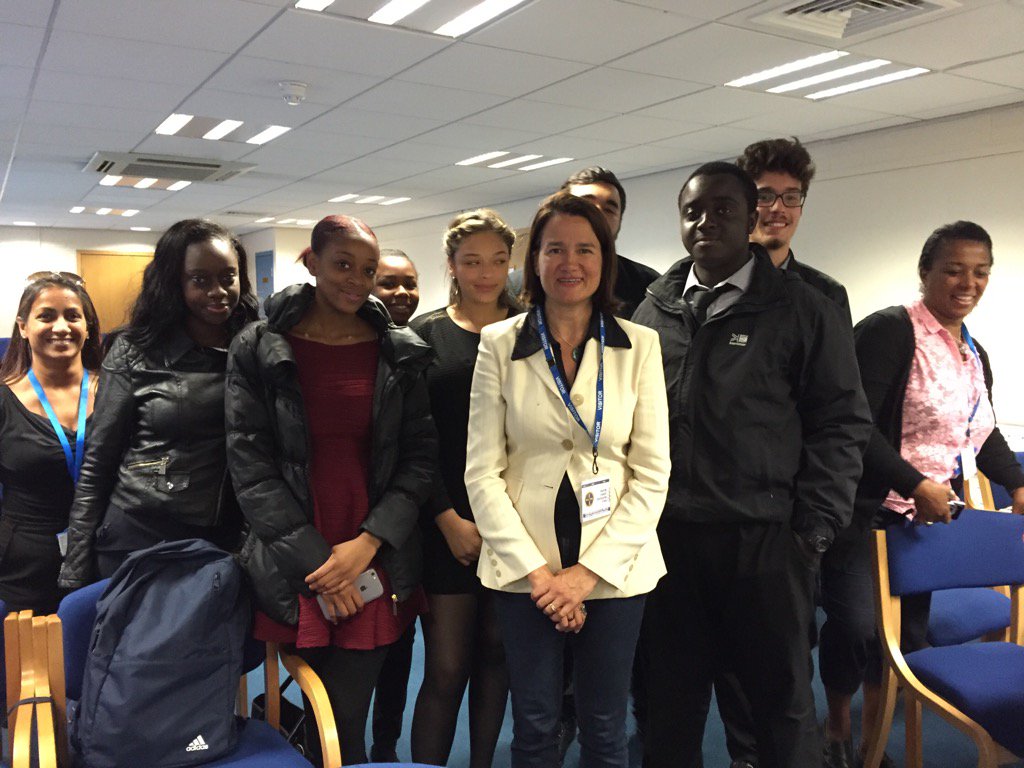 Parliament isn’t sitting at the moment as it is party conference season and, as I write this, I’m in Liverpool for a few days for the start of the Labour Party Conference.  I was pleased to see Jeremy Corbyn re-elected as Labour’s Leader on Saturday and look forward to continuing to work with him. I know that members across the constituency had strong views for and against both candidates, but hope that now the election is out of the way we can unite as a party and focus on attacking the Tories for the damage they are causing to this country.

I listened carefully to both Jeremy Corbyn and Owen Smith over the summer before making the decision to support Jeremy again. In the end, I voted for him because I believe he has fire in his belly to tackle the inequality that blights our country, leaves young people with no hope of affording their own home, and condemns millions of hard working families to the breadline with poverty pay and zero hours’ contracts. He understands that we do not win by accommodating the Tories’ attack on our communities, instead we need to challenge it head on.

As I haven’t needed to be in Westminster this week, I’ve been enjoying time in the constituency. I held a very interesting breakfast meeting with local business owners, organised by the Federation of Small Businesses, where we discussed some of the main issues affecting them (business rates and parking amongst others) and what I could do to help. Later in the week, I was quizzed by a group of sixth form politics students at Greig City Academy and I attended the Hornsey School Autumn Fair.

In my Shadow Foreign Office role, I attended the 9th UK-China Leadership Forum in Ditchley Park, Oxfordshire where we discussed a wide range of issues including climate change, steel tariffs and how the UK and China could work more closely on workers’ rights.

On Friday I held a busy advice surgery at Wood Green Library and went on to meet with Senior Post Office staff and Noel Park and Woodside Councillors to discuss the proposed relocation of Wood Green Crown Post Office. I’ve raised concerns about disability access In the new branch -; you can read my official response to the consultation here – and more generally about the wider Post Office strategy which is seeing branches being sold off across the country including in Crouch End and Muswell Hill.