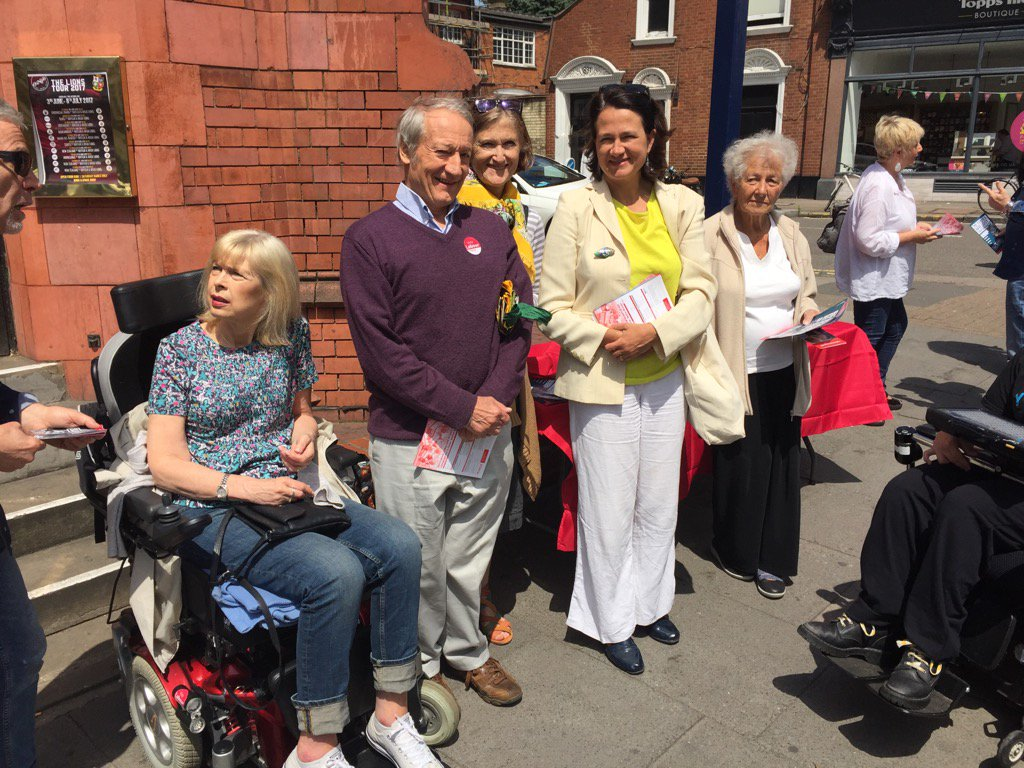 I was in the House of Commons on Monday, where Theresa May gave a statement on the rights of EU nationals living in the UK, which was followed by statements around the Conservative deal with the DUP.

Along with my colleagues, I believe that the offer to EU nationals comes too little and too late. Their right to remain should have been secured immediately after the referendum, and still now there is too little detail about when the relevant cut off date would be.

I am also concerned about the £1 billion deal with the DUP to prop up Theresa May’s weak government. While the investment may be necessary in Northern Ireland, austerity is failing across the UK too. There is also no clarification on where the money is coming from for the DUP deal.

Later, Sajid Javid gave a statement on Grenfell Tower. More and more high-rise buildings are failing combustibility tests. Ministers must submit a more thorough review of fire safety and guarantee the funds to help with the costs immediately. Fire safety tests must also apply to public buildings such as schools and hospitals.

For anyone concerned about fire safety in Haringey, please refer to Haringey Council’s website: http://www.haringey.gov.uk/news/fire-safety-drop-sessions-high-rise-tower-blocks

On Tuesday morning I hosted London Higher in Parliament to celebrate and showcase the fantastic work of London universities and their international staff, students and alumni.

I attended Haringey Mind Golf Day on Thursday to meet with those affected by and helping treat mental illness. Last year I became a patron of the Labour Campaign for Mental Health and having been trying to push the issue up the agenda, so it was great to meet those who I hope to work with to de-stigmatise mental illness and tackle it for younger and older people.

In the evening I spoke at the University of Arts in Holborn on how to tackle hate crime and bigotry in the aftermath of the Brexit vote. Data found that hate crime spiked after Brexit, which is unacceptable in our open and tolerant society.

Before that on Thursday I voted for Labour’s amendment to the Queen’s Speech, calling on reversing austerity in public services and recognises “no deal is the very worst outcome” in Brexit negotiations. I backed Labour’s calls for an end to the public pay freeze as well as a minimum wage of £10 per hour. I also voted for Chuka Umunna’s Queen’s Speech amendment backing the Single Market and Customs Union membership. I pledged during the General Election campaign to fight a Hard Brexit and at this stage believe nothing should be off the table, including Single Market membership. I have thoroughly enjoyed serving in the Shadow Foreign Office Team since September 2015 and I will continue to pursue my interest in foreign affairs and human rights in Parliament.

Fortimsere Fair was on Saturday where a tea for two with me was up for prize in the Silent Auction. Each year the fair raises critical money for schools that are becoming increasingly cash strapped. On Sunday I attended the Murugan Temple on Archway Road to celebrate the Hindu chariot festival.